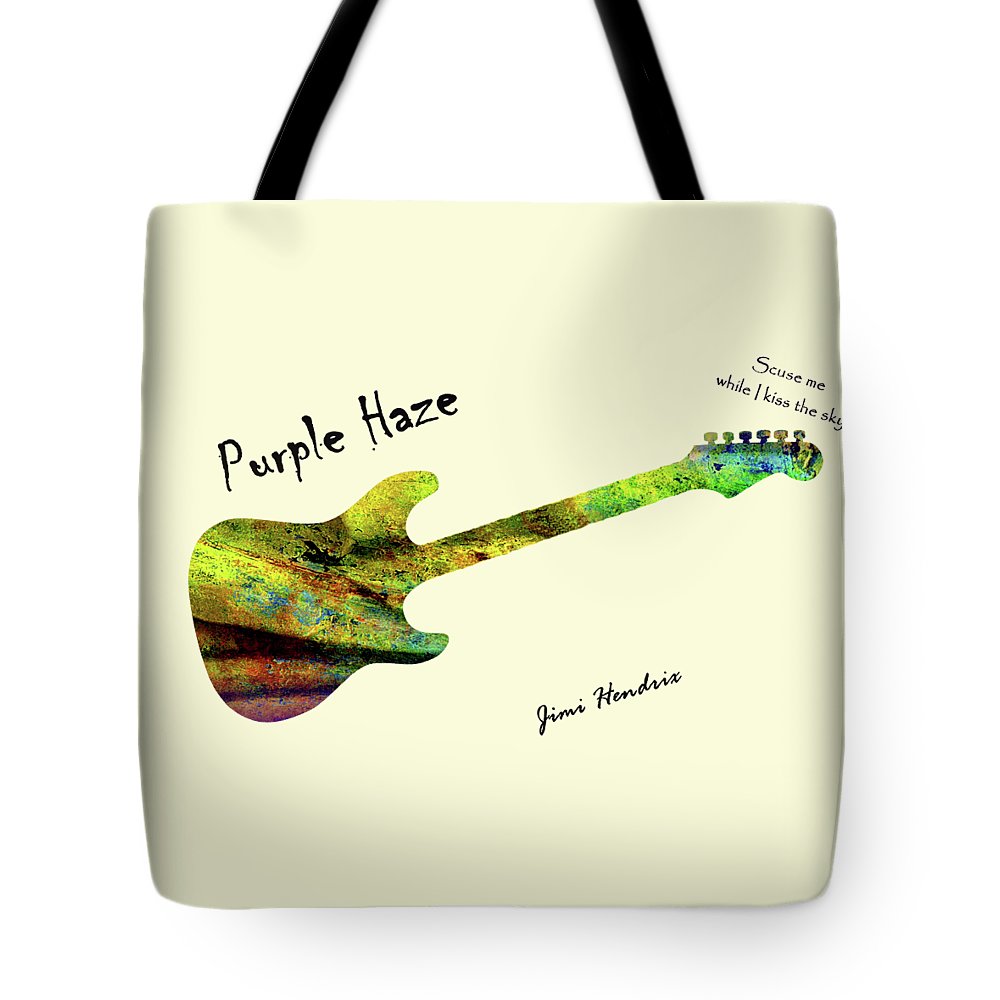 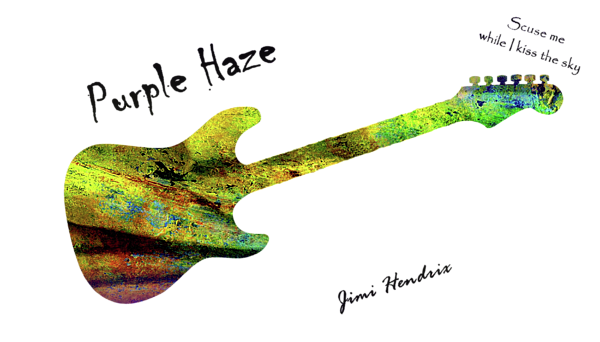 Purple Haze is a song written by Jimi Hendrix and recorded by the Jimi Hendrix Experience for their second single. It has been referred to as one of... more

Thank you to the buyer from San Antonio, TX. -

Thank you to the buyer from Freehold, NJ. -

Thank you to the buyer from San Diego, CA. -

Thank you to the buyer from Alamo, CA. -

Purple Haze is a song written by Jimi Hendrix and recorded by the Jimi Hendrix Experience for their second single. It has been referred to as one of the archetypical psychedelic drug songs of the sixties, although Hendrix described it as a love song. It features Hendrix's inventive guitar playing and a driving rhythm. On March 17, 1967, the single was released in the UK and quickly rose to number three in the British record chart. In the US, Purple Haze became the opening track on the American Are You Experienced album.